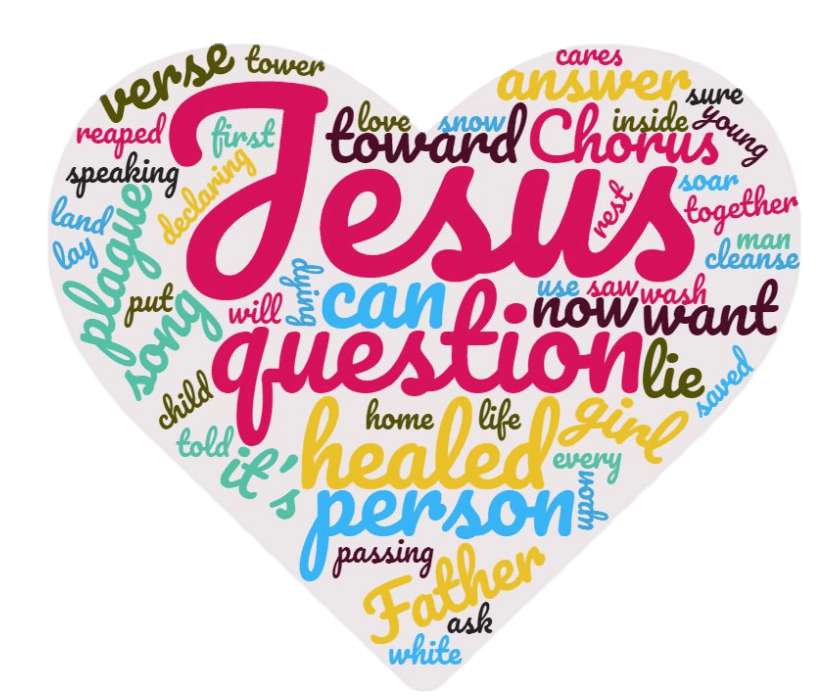 Rape is not a comfortable subject to discuss for anyone no matter how traumatic or seemingly casual the experience was for the individual.  My experience happened forty-three years ago on a date; so in my book, and I’m no psychologist, rape in a criminal act would seem to me to be much worse.

Either way, God is powerful and loves us all very much and never wanted or intended such devastation to happen to anyone.  That being said, God is also compassionate and doesn’t want us carrying such a burden as the guilt and shame that rape causes in every person – no matter the circumstances.

God’s enemy, our enemy, the devil, perpetuates such behavior in the earth because rape will, in essence, cause a person not to trust, not to easily surrender, not to enjoy the fullness of oneness between a person and their Maker or a person and their Godly Mate, or spouse.

Yet, nothing the enemy can do will ever begin to compete with the power and majesty and love of our Heavenly Father toward us.  The secret is to make sure we RUN toward Him and not away from Him in shame.  When we can’t trust others, we can ALWAYS TRUST our Heavenly Father.

The cover song of the album, “Do You Want To Be Healed?”, is straight from Scripture when Jesus asked the honest question, “Do you want to be healed?”  Seems like this question would receive an obvious answer, but honestly, it’s a very personal and soul-searching question to answer.  When you’re healed from anything, you can no longer use it as a crutch or excuse or whatever you’ve been deceived that the “thing” needing healing seems to gratify.  It’s a lie and the sooner a person realizes it’s a lie, then saying, “YES”, to Jesus’ question is a no-brainer.

The Chorus of the song depicts the Biblical account of when Pharoah had prevented the Israelite children from leaving once again and reaped a plague upon the land but Moses told the people to put the sacrificial lamb’s blood on their doorposts and all inside would be saved from the plague of every firstborn child dying.  The Chorus is declaring that Jesus is passing over your home to wash you white as snow and cleanse you completely of any residue of rape from your life.

The first verse is Jesus speaking directly to a girl telling her how He remembered her and the pain she’s going through now – He saw and felt it while he was hanging on the cross. Jesus consoles the girl encouraging her to rest in Him and that He will strengthen her heart with His Peace.

The second verse is Jesus talking to a young man, explaining that his need to be macho strong is really weighing him down. Jesus is going to teach how to lay down his cares so they can soar the heights together and conquer by His power, a tower to overcome.

0 Replies to “The Story Behind The Song “Do You Want To Be healed?””

This site uses Akismet to reduce spam. Learn how your comment data is processed.